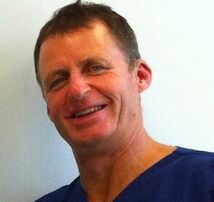 Dr. Paul Miniter - Australia
​
​Dr. Miniter is an orthopaedic surgeon and professor in Australia. He first join CRHP Surgical Camps in January 2016 and has since participated in two camps every year. Dr. Miniter's orthopedic skills allow us to provide care to patients suffering from clubbed feet and other lower limb deformities.
GICAM 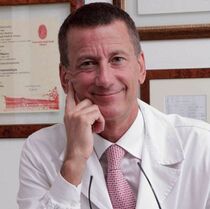 Dr. Marco Lanzetta - Switzerland
​
​Dr. Lanzetta was part of the team that did the first ever hand transplant surgery in the world. He has written over two hundred papers and also performs surgical missions throughout Africa. Dr. Lanzetta is the President of GICAM, one of CRHP's partners. He brings two surgical teams to Jamkhed each year as well as organizes other GICAM teams to come to CRHP.  He has been a part of CRHP's surgical camps since 2016. 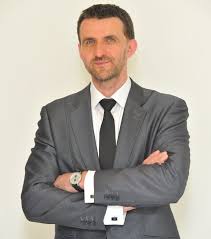 Dr. Molitor is a top plastic surgeon, with a wealth of knowledge and teaching experience. He first joined CRHP Surgical Camps in November 2018 with a surgical team from Eastern Europe. His plastic surgery skills, specifically with hand cases, have been instrumental in improving the lives of burn survivors and many others. 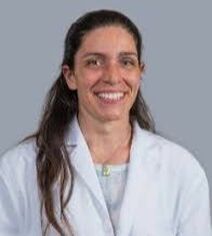 Dr. Corni specializes in orthopedics, focusing on upper limbs and hand surgery. She has been the head of the Surgery and Orthopedics Department at the Lugano regional hospital since 2017. She has also participated in surgical missions in Africa. Dr. Corni first joined CRHP Surgical Camps in 2017.

Dr. Lucchina is a consultant for Hand Surgery and Reconstructive Microsurgery at Locarno's Hospital. He was a part of the surgical team that conducted the first three hand transplants in Italy alongside Dr. Lanzetta. Dr. Lucchina first joined CRHP's Surgical Camps in 2017. 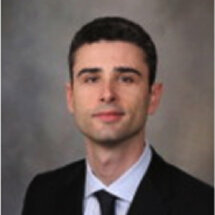 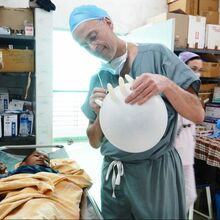 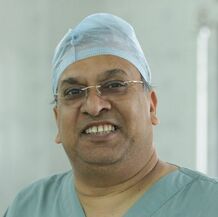 Dr. Shivendra Dwivedi - Canada
​
Dr. Dwivedi is currently the Chief of the Department of Anesthesia at Santa Cabrini Hospital in Quebec. He is also the President, Freedom From Poverty Foundation (FFPF), one of CRHP's partners. He has been a part of CRHP's Surgical Camps since 2016. 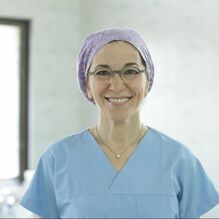 Dr. Patricia Bortoluzzi- Canada
​
Dr. Bortoluzzi specializes in cleft palate and cleft lip cases. She has been associated with the international non-profit organization Smile Train to provide surgeries to those in need throughout the world since 2007. She has been a part of CRHP's surgical camps since 2017.