One night during a power cut, Dev accidentally knocked over an oil lamp, starting a fire in his family home. The clothes that he wore melted into his skin, causing severe burns on his chest, shoulder, neck, arms, and hands. Not only did he suffer extreme physical pain, but also intense mental trauma. His motor skills and mobility were impaired, and he had also lost his hearing. Dev used to work as an autorickshaw driver, however, following the accident he was not able to work or even feed himself, causing his wife to eventually leave him.
Dev’s mother, who managed housework and worked as a vegetable vendor in the local market, took over take care for her son.  Dev’s immediate treatment cost around Rs. 100,000 (1,410 USD), which he and his family could not afford.  As a result, his mother had to take out a large loan, adding an overwhelming financial stress to her responsibilities. “Everyone told me that he would not survive. But I am a mother, I could not give up on him.”
Dev's physical wounds were recovering, but the mental wounds of being left disabled and unable to work were weighing heavy on him. After finding CRHP, Dev's mother hoped that the opportunity to have corrective surgery and a chance to go back to work would help Dev overcome his depression.  At first, he always seemed angry, sad, and he would attempt to run away from the hospital not knowing what to expect. However, after his first surgery, his mental outlook improved and he found work at a wine shop, stocking product. When asked if it was difficult to lift the heavy boxes he responded enthusiastically, “No, it’s quite easy,” whilst moving his arms throughout the air. With the help of CRHP Surgical Camps, Dev has regained back most of his motor skills and mobility, as well as his independence and confidence. 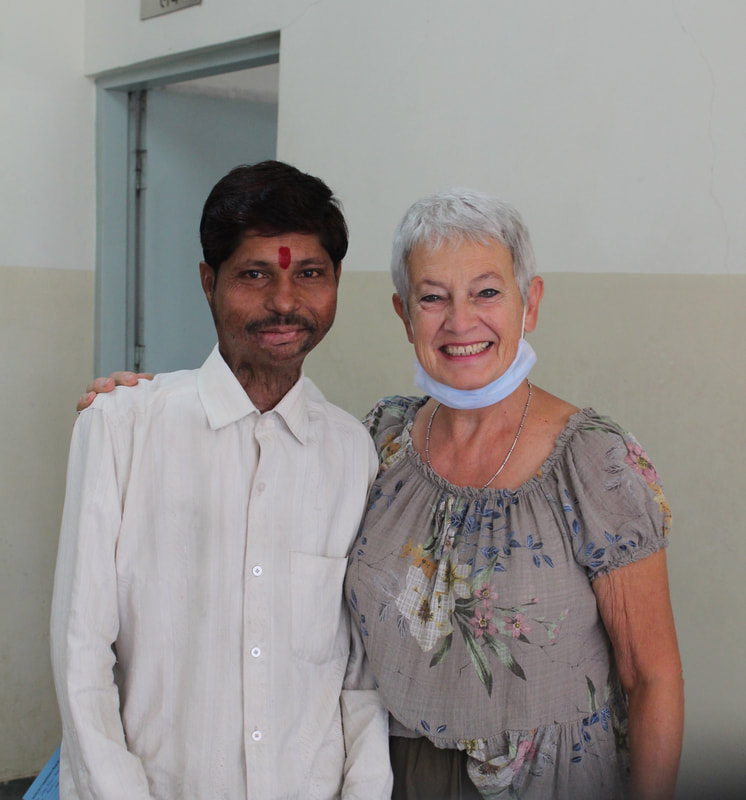 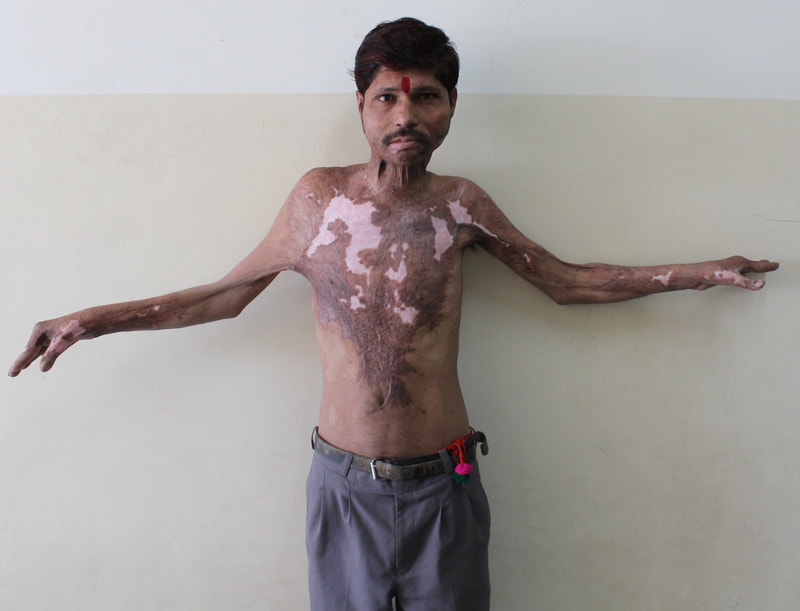